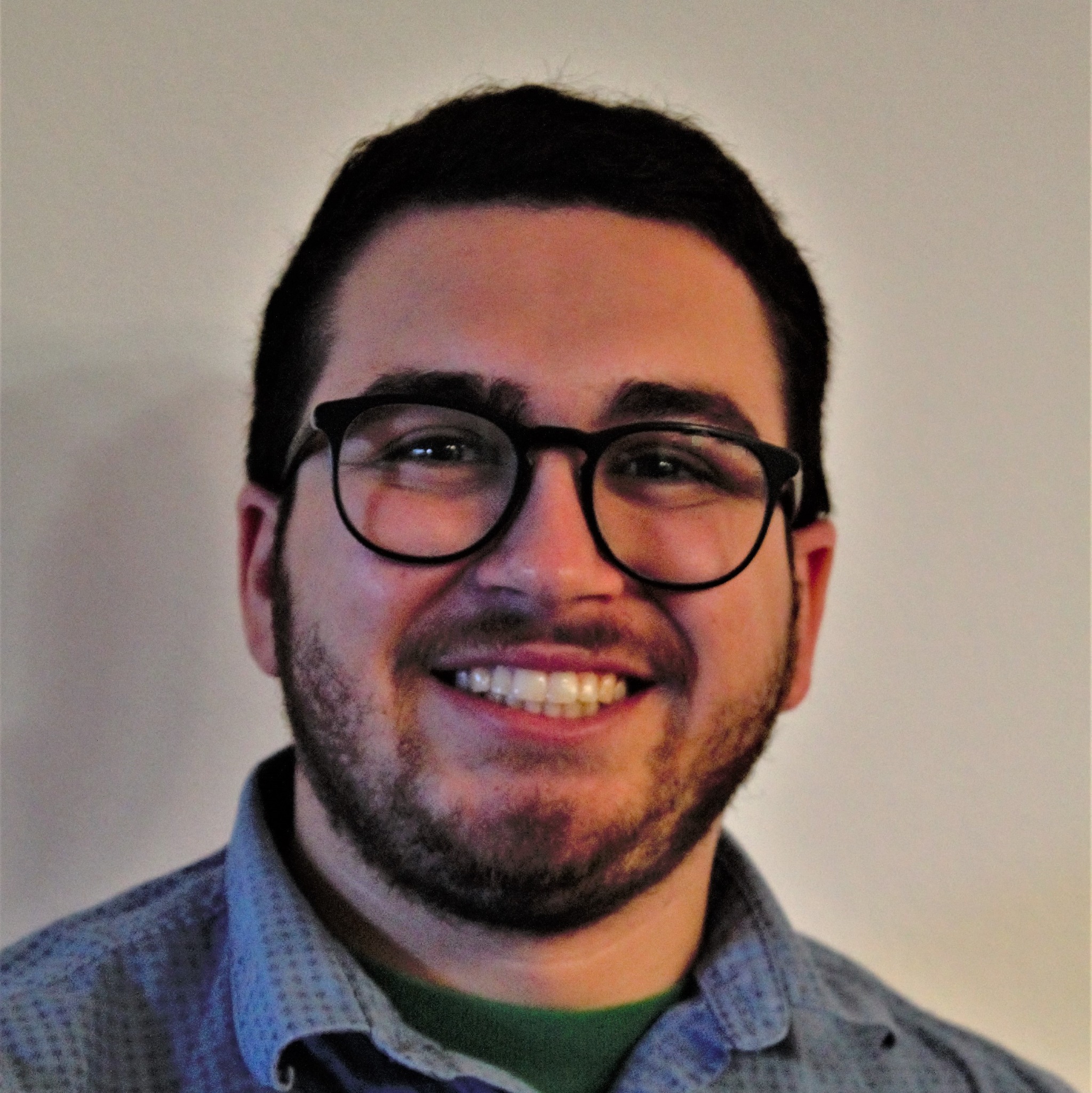 Ben Shahon is a writer whose work has appeared in a number of journals, including Taco Bell Quarterly, The Daily Drunk, and others, and is he the EIC of JAKE. He holds an MFA in Fiction from Emerson College and BA’s in Philosophy and Creative Writing from Arizona State. Ben is surprised people keep letting him, but is currently at work on both short and long fiction somewhere in the U.S.

Ben's fiction, often of an experimental/literary stripe, often tackles themes of youth, relationships, situational comedy, and existentialism. In nonfiction, Ben has also written criticism for film and TV, notably in his column Escape From Springfield for The Daily Drunk, which tackles the writing craft and cultural hitory of The Simpsons.