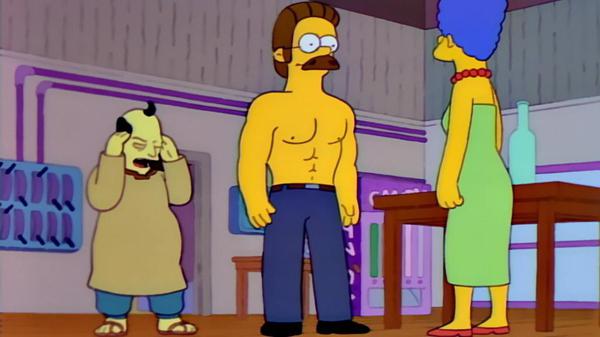 The Simpsons is a very smart show. Perhaps, one of the smartest in the pantheon of ’90s TV. I wouldn’t have agreed with the statement with prior to watching the series. Generally the pop culture impression of The Simpsons was—from my perspective—boorish, sophomoric, and generally built to the lowest common denominator. There had always been rumors of prior greatness (and by now in Season 4, we’re chiefly in “Golden Age Simpsons” territory), but my personal impression of the show was poor to say 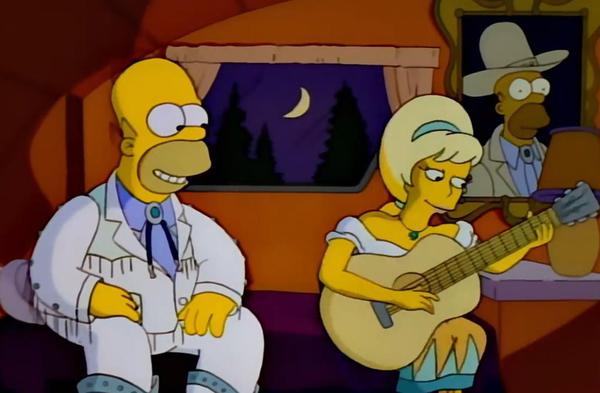 Anton Chekov, 19th Century playwright and author, is widely considered the father of modernist writing. I bring him up in this look at Season 3 of The Simpsons because his work as a critic informs why The Simpsons’ plots are some of the most effective in modernist sitcoms, animated or otherwise—the buildup and release of tension. Despite his numerous short stories and plays of esteemed quality, Chekov is best remembered for his nominal literary principle: Chekov’s Gun. Simply stated, the princi 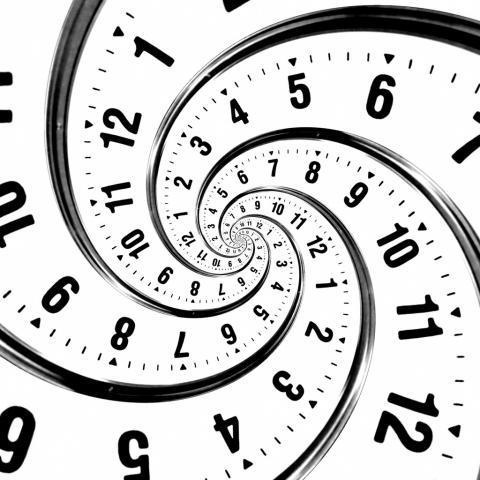 Let the Water Hold Me Down

Ben Shahon is a writer whose work has appeared in a number of journals, including Neuro Logical, TBQ, SIAMB!, and Free Library of the Internet Void. He holds an MFA in Fiction from Emerson College and BA’s in Philosophy and Creative Writing from ASU. Ben is surprised people keep letting him, but is currently at work on both short and long fiction somewhere in the U.S. 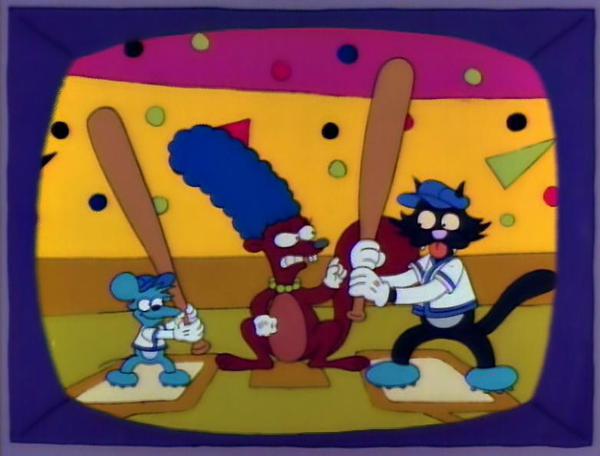 Escape From Springfield, Season 2: Itchy and Scratchy and Marge

Last time on Escape From Springfield, we looked at the fraught parent/child relationships The Simpsons employs, and how the stories often arise from the subversion of “father knows best.” However, one topic I didn’t speak as much about was the gender dynamics of the show’s first season, and whose stories were being told. Today, as in Season 2, we rectify that. Despite being a subversion of family sitcoms in some ways, with its approach, the show is often remarkably traditional. Within each epis 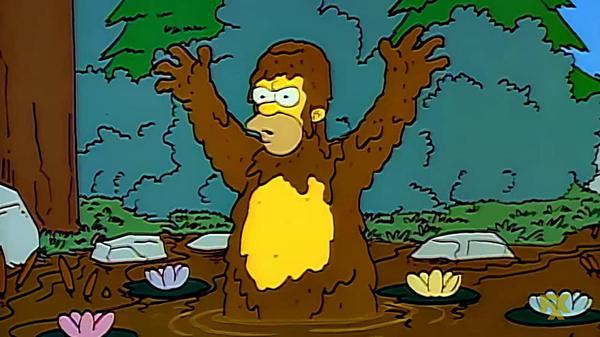 When writing comedy, you can start anywhere, but a good place is your protagonist. And throughout the first season of The Simpsons, two commonly emerge—Bart and Homer. Common writing wisdom says a protagonist should be both likable and relatable, but part of what makes each Simpson so special from the outset is how none are both (save for maybe Marge). Lisa is a brainiac, Bart is a brat, Homer oscillates between loving and wrathful, and Maggie doesn’t even speak. The Simpsons, a riff on the mol
Neuro Logical • 13th April 2022

The tiger eats the bird slowly, pulling the wings from their sockets with its fangs, not worrying at all about the blood spraying its fur. I watch as the most unholy rainbow unfolds before me: the blood, the fur, the feathers, the grass, the sky, the entrails. The tiger doesn’t look particularly engaged by its own violence. Instead, it looks like it just opened a bag of chips, and it accordingly lies back down as soon as it’s had its fill. The tiger lays there a moment, until it gets a little th
SIAMB #8 • 8th October 2021

The Magnificence of a Time Not Yet Ready to End

Please contact us if you have a preference for how your donation is allocated. The default is for donations to cover costs outside the issue costs ([ c l m p ], Submittable, server space for website), then to cover issue costs (printing, shipping). Covering issue costs will also increase shares per copy sold. If you'd rather have your donation be split among the shares for a particular issue, or something else, please let us know.
15th December 2021

I still remember that Monday I stole Janelle’s new running shoes. Back in high school, I’d seen her go into her gym locker more times than I could count I knew her combination better than my own. What I didn’t know was exactly what it was about those sneakers. Was it the electric blue of their laces? Or was it the smell of a sweat from dozens of practices breathing through the fabric exterior? She and I had been friends. She had trusted me not to touch her equipment. But I knew that to be as fa 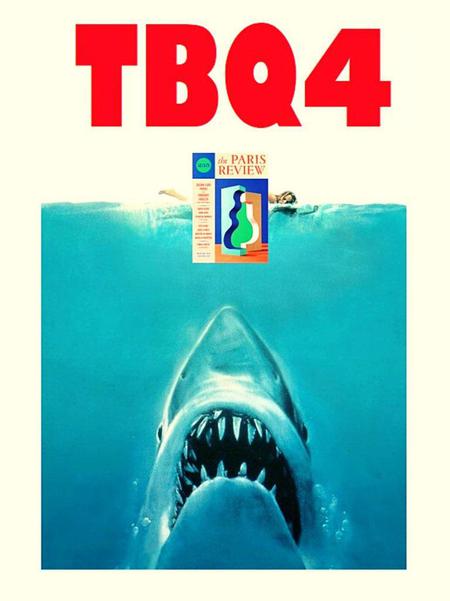 How to Have a Supremely Good Time

Loosen up. Live in the moment. Feel the rhythm of the music. Talk to someone. Be charming. Stop talking about the paleolithic era. Ask people about themselves. Have something to drink. Get on the dance floor. Try not to think about the inevitable heat death of the universe. Eat some seven-layer-dip. Make out with someone. Let someone tap you on the shoulder. Spin around at a totally normal speed. Slur something. Point finger guns. Refuse to throw the first punch. Throw the last one. Be hoisted u
15th July 2021

I don’t remember where or when it was that I first met Alex. As far back as I can remember, she and I have been close. Her mom, Patricia, and my mom, Sue, had known each other from something back in the day, and when Patricia told my mom she was moving back to Archville, my mom, as far as I know, instantly decided to move home, too. This would have probably been when I was two or three years old, we think, but time seems to move differently here. It honestly feels like I was born here. I do rem 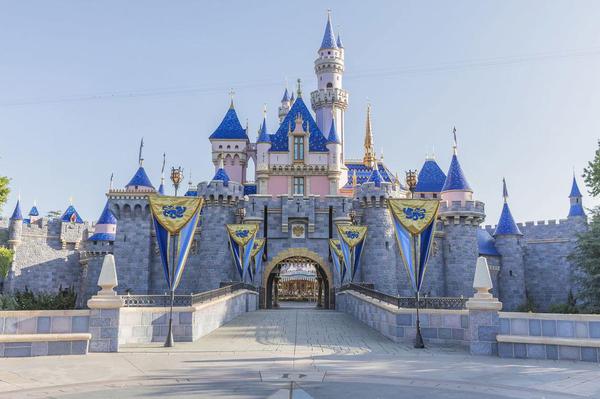 Should my head still be spinning for this long after I’ve disembarked, you disembodied voice of a god that I know actually belongs to some zit-fingered teenager behind a little glass shield pressing a poorly designed panel of buttons, such that you can both insulate your voice from the other guests still waiting in line for that deathtrap, as well as hide your microphone from their cries, shrieks, and giggles just outside of his little bubble, because my head keeps spinning, around and around, f 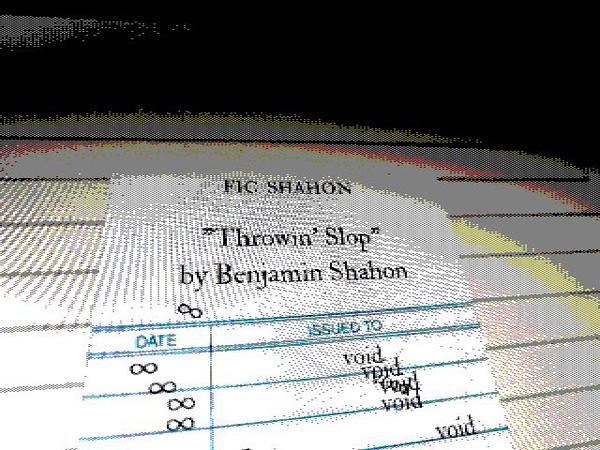 Julius Stevens (#34, B-L, T-L) stands on his hill, and he turns his head to his left, then to the right. He’s got the lowest ERA of anyone in the Pacific Coast League, and that’s not about to change right now. A pair of runners at first and third at the top of the second, one out on the scoreboard, and the popcorn vendor shouting about the snacks he’s trying his hardest to push. A horn blares, screaming its presence at an unblinking blue sky. There’s no wind over the ballpark today—which Stevens 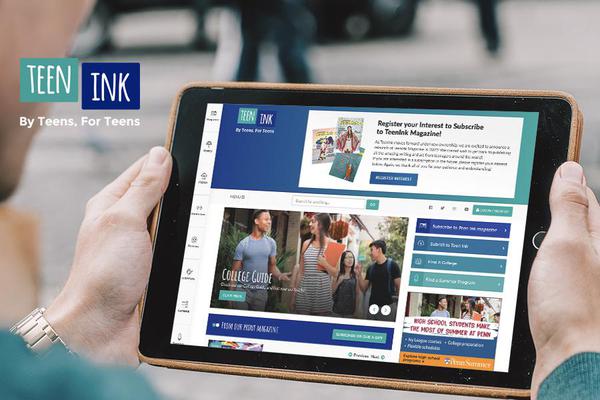 Recently, the internet has been abuzz about the reboot of a classic action-comedy from 1984—Ghostbusters. Although the movie has been in pre-production for a while, the reboot reached a peak of internet scorn after the first trailer was released this past month, when a traditionally all-male team was replaced by women. Misogynist comments on YouTube included Mlg Mcdank’s “For every dislike, McCarthy will gain a pound of lard and disgrace” and GutiRx1’s “This movie should be called KITCHENBUSTERS
Load More
Close ✕